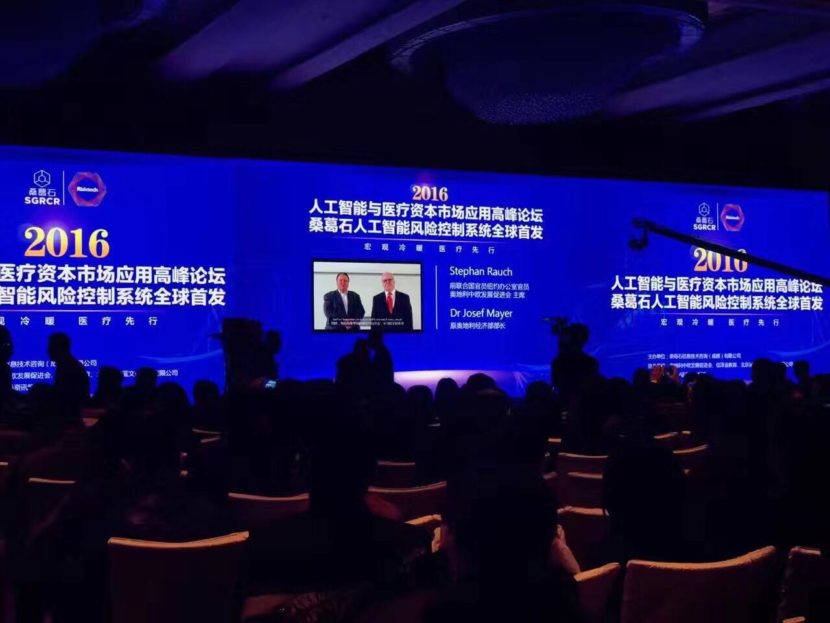 The forum, sponsored by Sanggeishi Medical, a well-known research center of artificial intelligence in China, was attended by senior level executives from more than 100 large companies from the pharmaceutical and healthcare industries. Honorary President of SEDF Mr. Josef Mayer and SEDF President Mr. Stephan Rauch addressed the Forum through a video message and introduced our 2017 Health Forum in Austria. The inaugural speech was delivered by Mr. Gang Fan, Vice President of the China Association for Economic Reform Research, Professor of Economics at Peking University. He has previously been ranked as one of the world’s top 100 experts by the American “Foreign Policy” Magazine.  Further speeches were delivered by the Vice president of the China Pharmaceutical Enterprise Management Association, Mr. Qinggong Wu, the Secretary-General of Shenzhen Data Industry Association Mr. Chunlei Zhao.

The event was featured as headline news in the ‘RenMinRiBao’newspaper the following day.

SEDF has entered into a strategic cooperation agreement with Sanggeishi Medical. 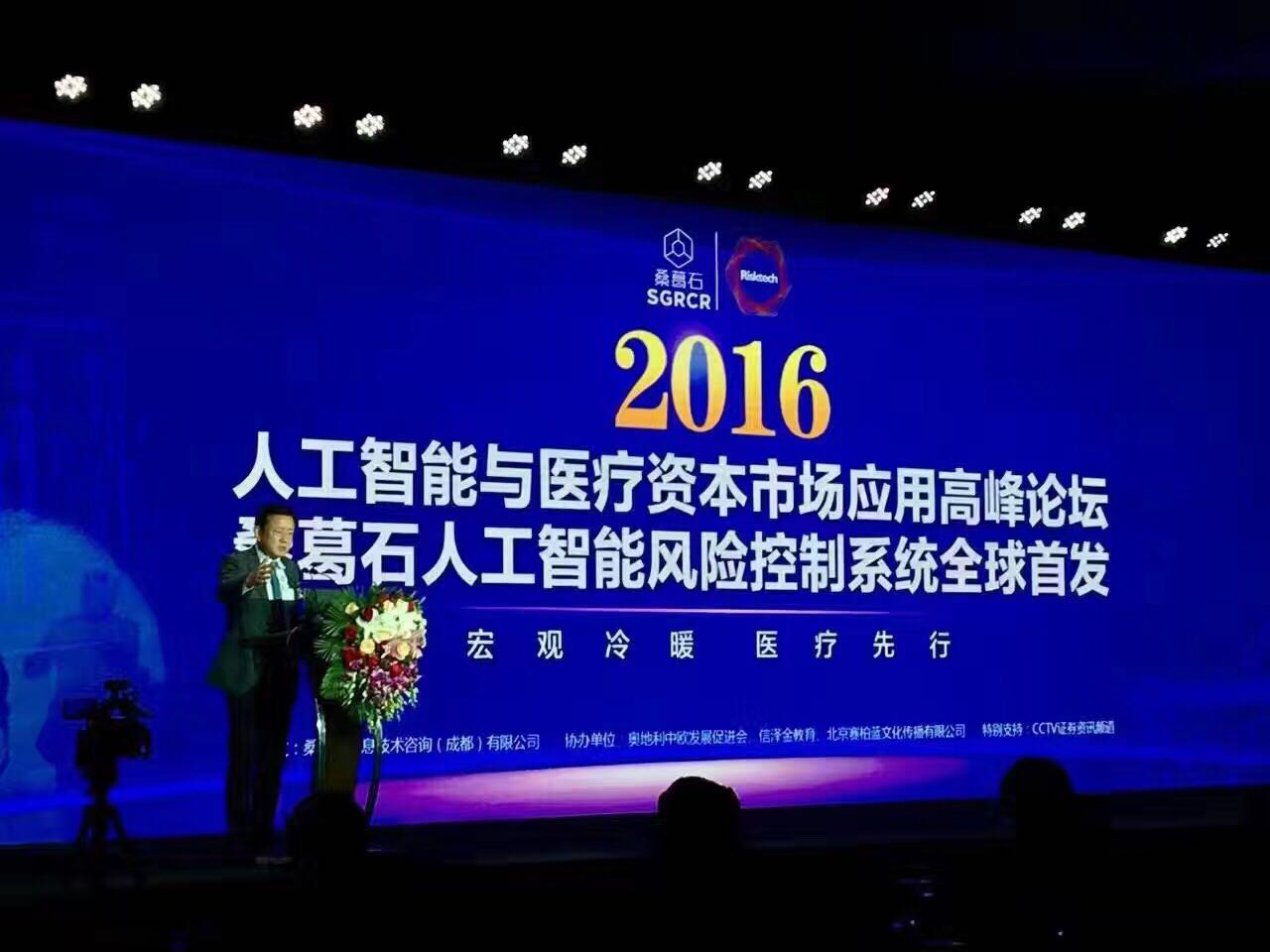 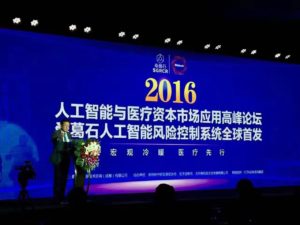 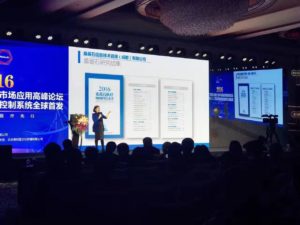 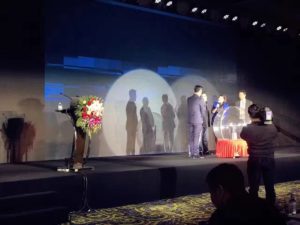